Athena Harrow is about to turn twenty-one, but there will be no celebration. What is there to celebrate when the world is ruled by demons?

She hates the darkness the demons brought with them and longs for the light to return to the world—a world she only vaguely remembers. The people in her forest village blindly accept the life the demons forced upon them, even tolerating the yearly ascension ceremony where all the girls who have turned twenty-one are either sent away to serve the Master Demon or left in the village and forced to procreate.

But Paymon, the assigned village demon, selects a different role for Athena, a role that pits her against the village. While she adapts to her new life, Erebus, a younger, more powerful demon, arrives, and Athena must play a dangerous game with his emotions in return for information about the demon’s reign of darkness.

As Athena’s dreams of restoring the light begin to fade, her life with Erebus takes an unexpected turn, and this time it’s her life being put to the test. Who is playing who?

Set in the forest around Buttercrambe in North Yorkshire, England, INIQUITY explores the frightening, darker side of romance and the uncontrolled emotions it can unleash.

Twenty-two-year-old Estelle Bailey has had enough of busy city-life and her hot-tempered ex. She escapes to the seclusion and peace of her family’s cliff-top home in Ravenscar, where the soothing solitude whispers to her soul as strongly as the sea itself does. But her newfound contentment is interrupted when a mysterious man—a Sachael, master of seduction—joins her midnight swim unexpectedly.

Estelle struggles against his charm and the overpowering attraction she feels for him. He offers her a life she never could have imagined, a life beneath the waves . . . but at what cost? Before she can decide, she’d captured, ensnared by the Sect, a secret enemy of the Sachaels, becoming a pawn in a war she knew nothing about.

Now, she’s left with a new choice—escape the clutches of the Sect and flee into the ocean, or side with her alluring, intimidating captor and destroy the Sachaels forever. Can she turn her back on the man she might love, or will the secret of her heritage change everything?

Set against a picturesque backdrop, Sachael Dreams is the first in a new series, exploring themes of romance, love, and identity, and the struggle that happens when all three collide.

During her ordeal with the Sect, Estelle Bailey dreamt of escaping back into the arms of the sea—and Azariah. But freedom came at a price, and though she’s back with the Sachael who’s stolen her heart, she’s also land-bound until the next full moon. And with the threat of Orontes looming ever larger behind them, Azariah, Estelle, and Michael—her once-captor turned rescuer and friend—are on the run.

Following Michael's lead, they seek sanctuary amidst the natural beauty of the Orkney and Shetland Islands until Estelle can complete her next submergence ritual and Azariah can whisk her away to the safety of Saicean.
​ ​
Secrets, betrayals, and old enemies await them, though, and as events spiral out of control, Azariah makes a decision that puts all their lives at risk, forcing Estelle to face a journey she never wanted to take. With time running out and tempers running high, her only hope to save the man she loves lies in a reconciliation between two kingdoms who despise each other.

Book Two in the Mine Series, Sachael Desires further expands on the intricate underwater world of the Sachaels, and the hostility and isolation of not belonging. 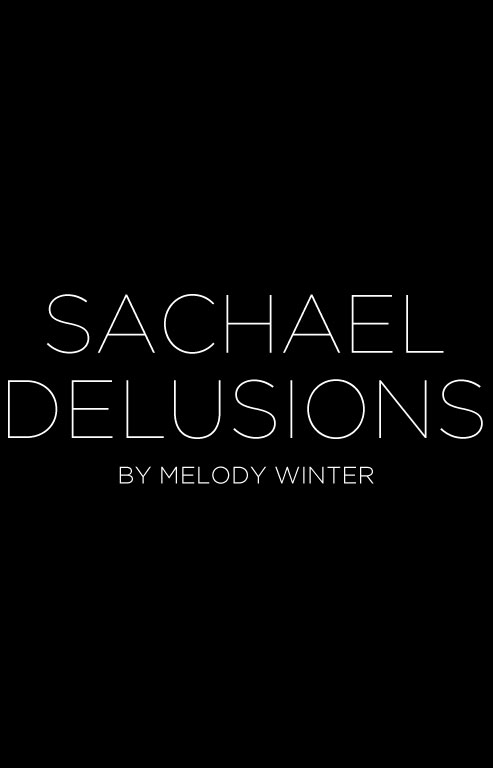 Sachael Delusions - (The Mine Series #3)
- Developments edits in hand 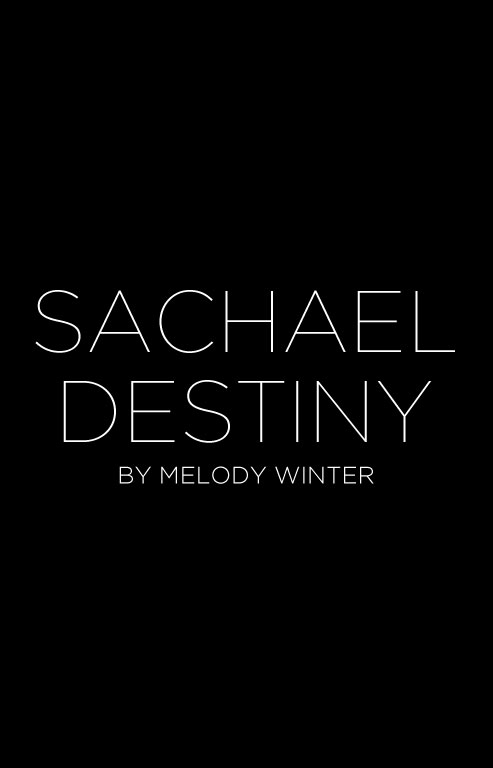 #1 Rising Star - Azariah's Story - A full novel following a detailed look into Azariah's world. Get inside
his head and see the turmoil that Estelle created. Experience the dream sequences
from his POV. Feel his fear, his worry and his commitment to a woman who he
couldn't and wouldn't live without.

#2 'The Others' - short novellas featuring character's from the Mine series. See inside their heads,
find out about their lives, what shaped them into who they are today. Complete your
reading of the full series with insights into the characters you want to know more
about but were afraid to ask.  What makes Kaimi tick? Why is Lilith such a haunting
figure? Why does Orontes hate the Sachaels so much? What was Chanon's life like
before Estelle? Why did Michael do what he did? And who is Termessus?

#3 un-named - Termessus's story - A full length novel written in Termessus's POV. Seeking
revenge for his father's death, Termessus becomes embroiled in an unknown world
of secrets and lies. Was his father the mighty man he was brought up to believe he
was, or was he bitter, twisted, and obsessed? As Termessus comes face to face with
the people responsible for his father's death, he finds comfort from an unexpected
source -- a woman who will not only steal his mind, but will also steal his heart in a
way he never intended.
(The concluding book of the Mine series)

Glow - A Fairy Tale mix up of Cinderella, and Beauty and The Beast

Empty Memory - A festering of ideas that I'm keeping on the back-burner for now. 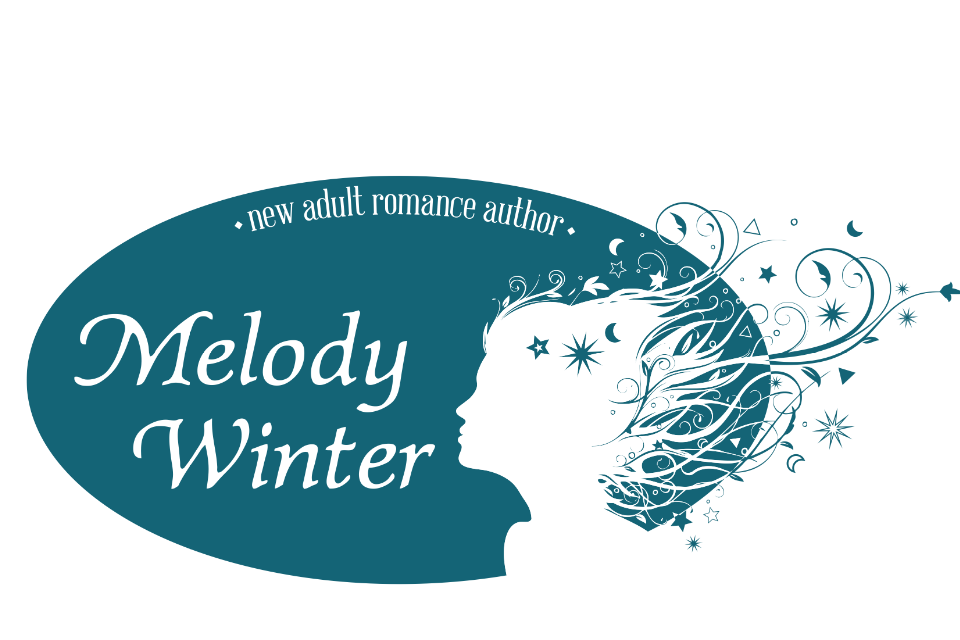